This article discusses anemia including its causes, signs and symptoms and how it is managed.

How To Manage Anemia, What Are The Causes And Treatments 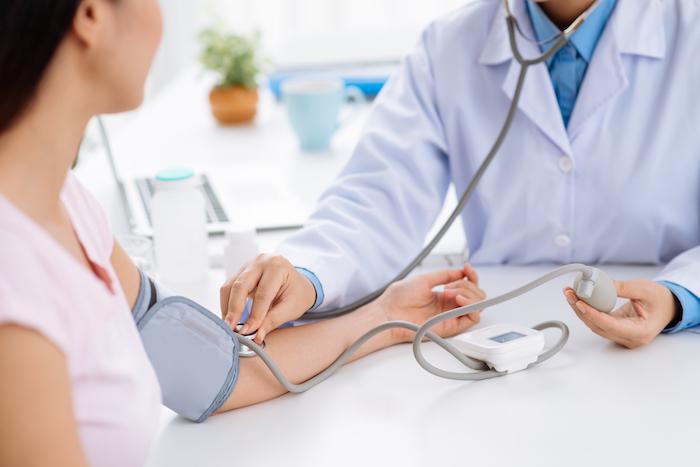 Anemia is a condition in which the body doesn’t have enough healthy red blood cells (RBCs). RBCs are responsible for delivering oxygen to tissues and organs throughout your body, so when you don’t have enough RBCs, you may feel tired and winded more easily. This can be especially problematic if you’re an athlete who needs lots of oxygen to perform well at practice or games. But there are plenty of ways to manage anemia without sacrificing performance.

The most common cause of anemia is low iron levels, but other factors like vitamin B12 deficiency can also lead to the condition. Symptoms include pale skin, fatigue, rapid heartbeat and shortness of breath after exercise—but don’t worry: It’s not necessarily as bad as it sounds! Identifying what’s causing your symptoms will help determine what treatment options are best suited for your specific case. That being said…

Anemia is a condition in which the red blood cells in a person’s blood are fewer than normal or do not function properly. The most common cause of anemia is the loss of blood or blood cells.

Anemia can also be caused by certain diseases, medications, and nutritional deficiencies. 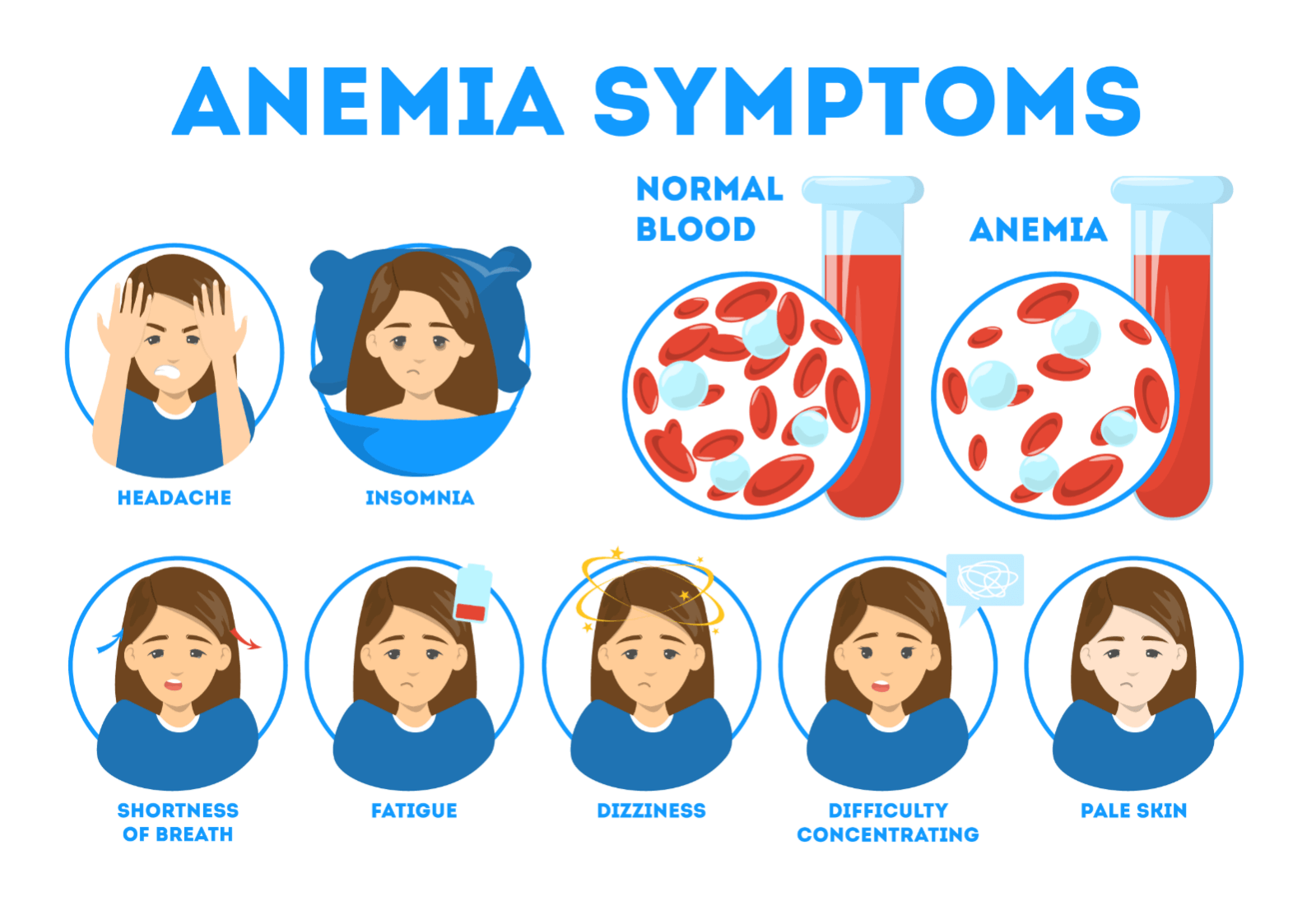 Anemia symptoms are as varied as the number of different types. However, many people experience fatigue, tiredness and weakness. Other common symptoms include:

Additional symptoms may include:

There are many causes of anemia, including:

Lead poisoning is another cause because it inhibits the production of RBCs in your body. Low levels of red blood cells mean less oxygen will reach your organs, causing them to work harder than normal which leads up to organ failure or death depending on how severe it is

If your doctor suspects you may have iron deficiency anemia, he or she may also ask for results from specific tests: the iron deficiency test and ferritin test. The latter measures how much ferritin (a protein made by your liver) is present in your body at any given time. If it’s low when compared to the average range for healthy people, then this could point toward possible iron deficiency anemia because this particular nutrient plays several important roles within human physiology—including helping deliver oxygen throughout the body via red blood cells—before they’re destroyed by macrophages once they’ve fulfilled their purpose.*

There are several ways to treat anemia.

Foods for people with anemia 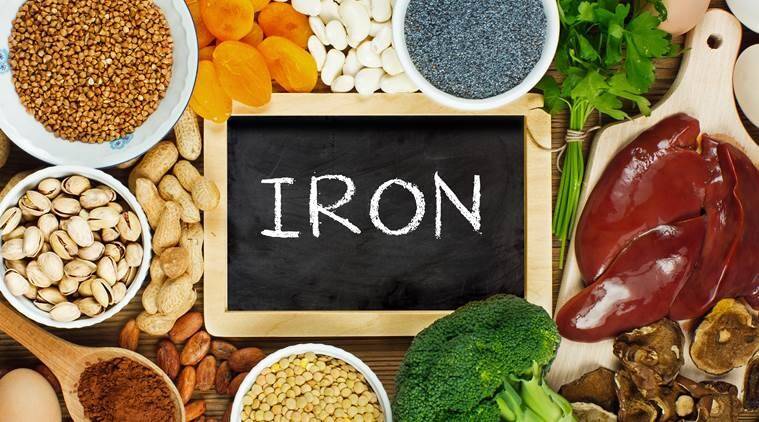 If you have anemia, it’s important to eat iron-rich foods. Iron is a mineral that helps your body transport oxygen throughout your body. You can get iron from eating a healthy diet or taking supplements.

Anemia can be caused by not getting enough nutrients from foods such as vitamin B12, vitamin C and vitamin A. Some people with anemia may need to take vitamin supplements to treat the condition. Here are some examples of common foods that contain these nutrients:

If you have been diagnosed with anemia, it’s important to take precautions and follow your doctor’s orders. Eating foods that are rich in iron such as red meat, poultry and fish can also help manage this condition. Anemia is a very common condition that can be easily treated by eating foods high in iron or taking supplements. The best thing about these treatments is they provide relief without using harsh chemicals or drugs that may cause side effects like nausea or stomach pain. For example, one of the most common medications prescribed for anemia is iron pills which can cause constipation so it’s always important to follow up treatment plans carefully!

Tags: anemia, best foods to eat when suffering with anemia, causes, how to manage anemia, treatment, what are the causes and treatments of anemia